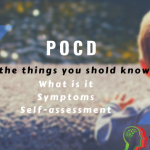 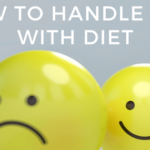 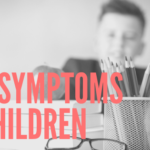 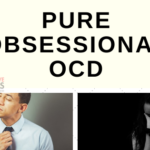 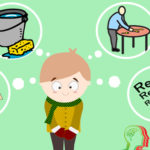 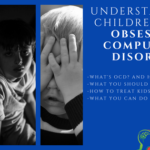 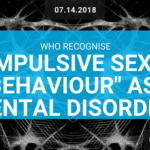 Geneva, Switzerland | AFP: The World health organization has recognised “Compulsive sexual behaviour” as a mental disorder, But said Saturday (14/07/2018) it remained unclear if it was an addiction on a par with gambling or drug abuse. The contentious term “Sex addiction” has been around for around for decades but experts disagree over whether the conditions
Read More 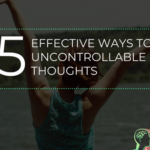 Uncontrollable thoughts, they are unwanted impulses which arise in our mind due to stress and anxious state. These thoughts are fast, repetitive and they follow a regular sequence around a specific topic. Uncontrollable thoughts sometimes can be due to a replay of events that happened in the past. These past events replays lead to the
Read More 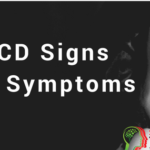 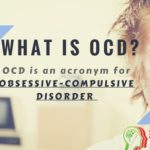 OCD is an acronym for OBSESSIVE-COMPULSIVE DISORDER , it is a mental illness which seems to start to affect millions over the world. BBC Health reports that in the United States one out of every 50 American adults and 100 children has this mental illness.  This disorder makes the patient feel angry, scared, afraid or
Read More